Dispersion processes in the ocean typically involve wind, ocean currents and waves. All these factors were included in an analysis to model nurdle dispersion from an accidental spill in Durban Harbour, South Africa, in October 2017. Nurdle sightings on beaches by members of the public are used as indicators of the dispersion which extended over 2000 km of the South African coastline in a period of 8 weeks. Using known oceanographic current structures, satellite imagery, wave data and surface wind drift values of between 5% and 8% of wind speed, good agreement was found between the modelled dispersion and nurdle sightings. In particular, it was found that nurdles remained in specific sections of the coast for long periods, and that sporadic wind events were required to move them into new coastal areas. Such results may also contribute to understanding the dispersal behaviours and strategies adopted by larval stages of marine organisms, particularly fishes, that have pelagic larval durations that extend over weeks to months. The event was recognised as a major pollution incident rivalling other nurdle spillages reported worldwide, and extensive efforts were made to collect the nurdles, particularly along the northern KwaZulu-Natal coast. However, 9 months later, less than 20% had been recovered. The results emphasise the connectivity of different ocean regions, and in particular that pollution of the ocean is not a localised activity. Matter discharged at one point will disperse over a wide area – in this case, significantly further afield than the area of recovery operations. 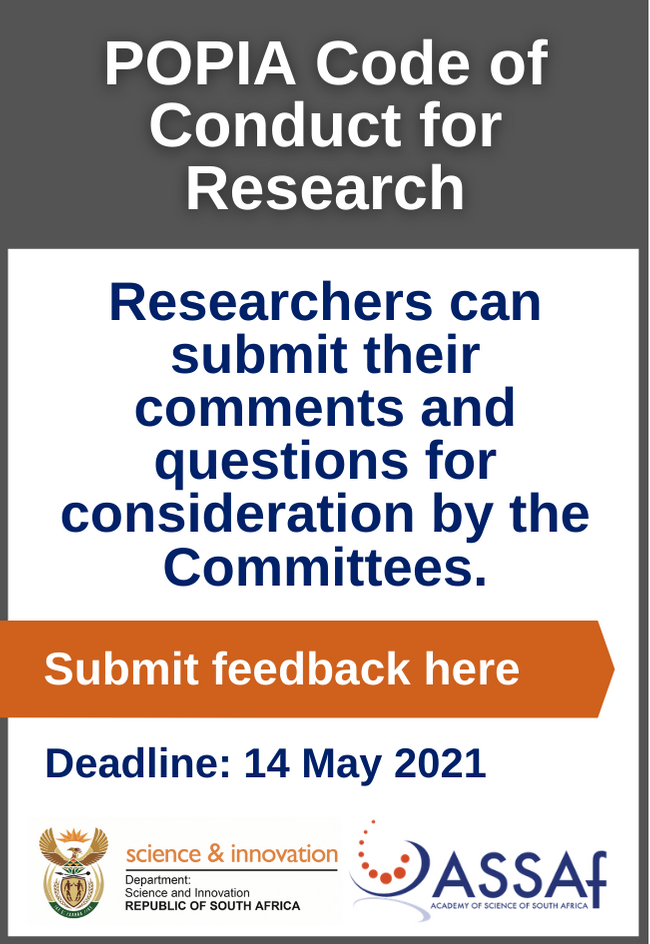 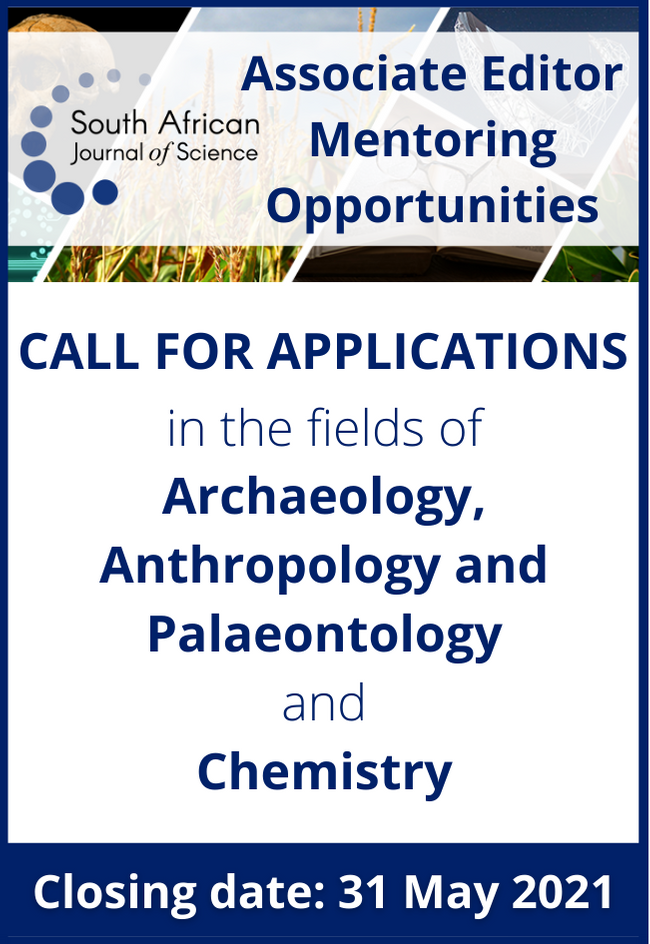