Once considered rare in fossil hominins, caries has recently been reported in several hominin species, requiring a new assessment of this condition during human evolution. Caries prevalence and location on the teeth of South African fossil hominins were observed and compared with published data from other hominin samples. Teeth were viewed macroscopically, with lesion position and severity noted and described. For all South African fossil hominin specimens studied to date, a total of 10 carious teeth (14 lesions), including 4 described for the first time here, have been observed. These carious teeth were found in a minimum of seven individuals, including five Paranthropus robustus, one early Homo, and one Homo naledi. All 14 lesions affected posterior teeth. The results suggest cariogenic biofilms and foods may have been present in the oral environment of a wide variety of hominins. Caries prevalence in studied fossil hominins is similar to those in pre-agricultural human groups, in which 1–5% of teeth are typically affected. 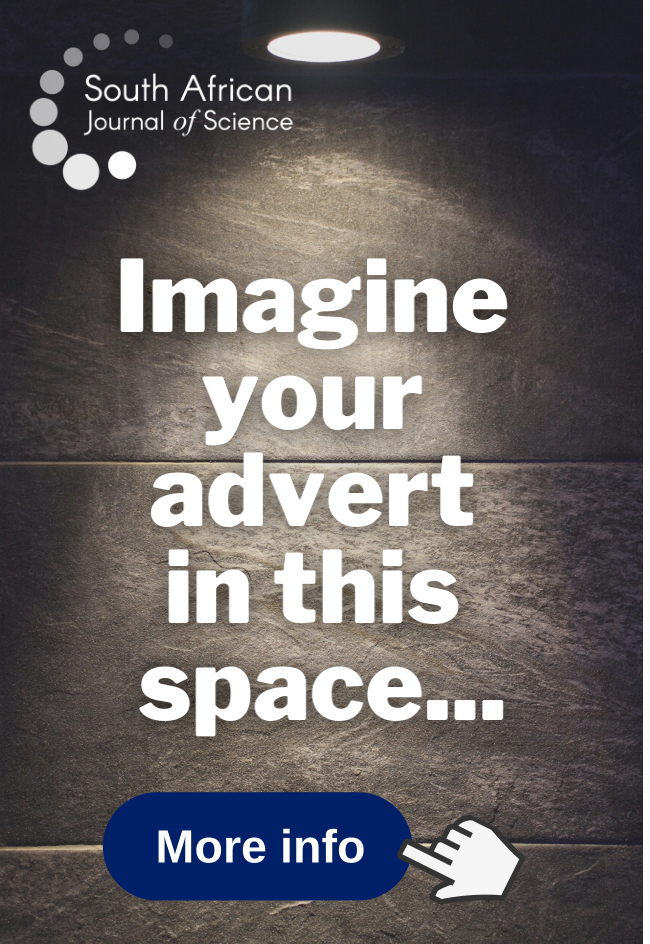 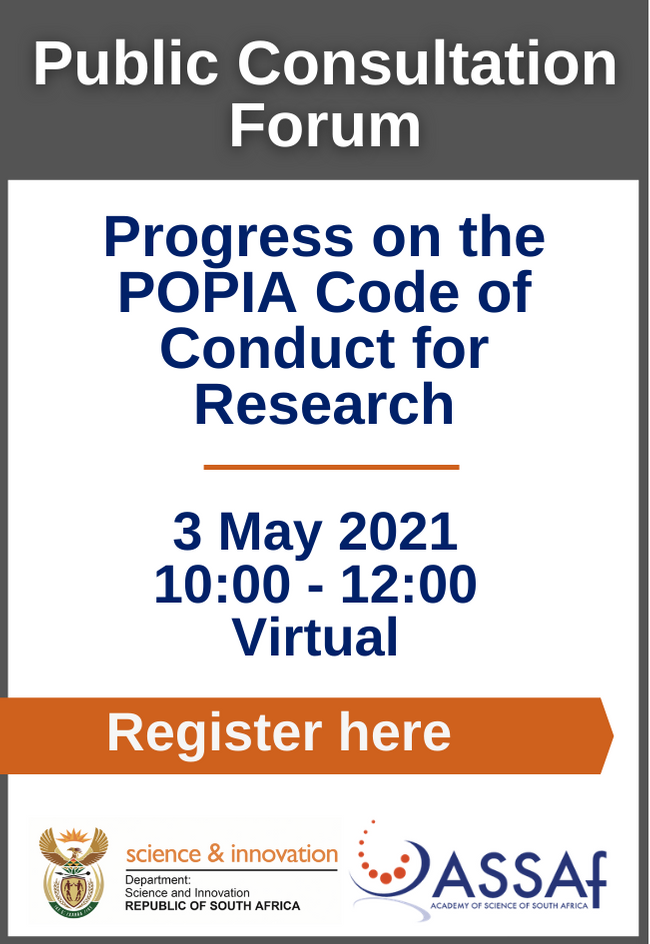 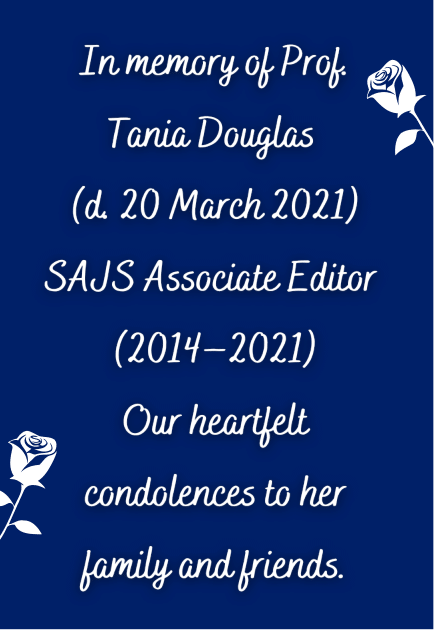 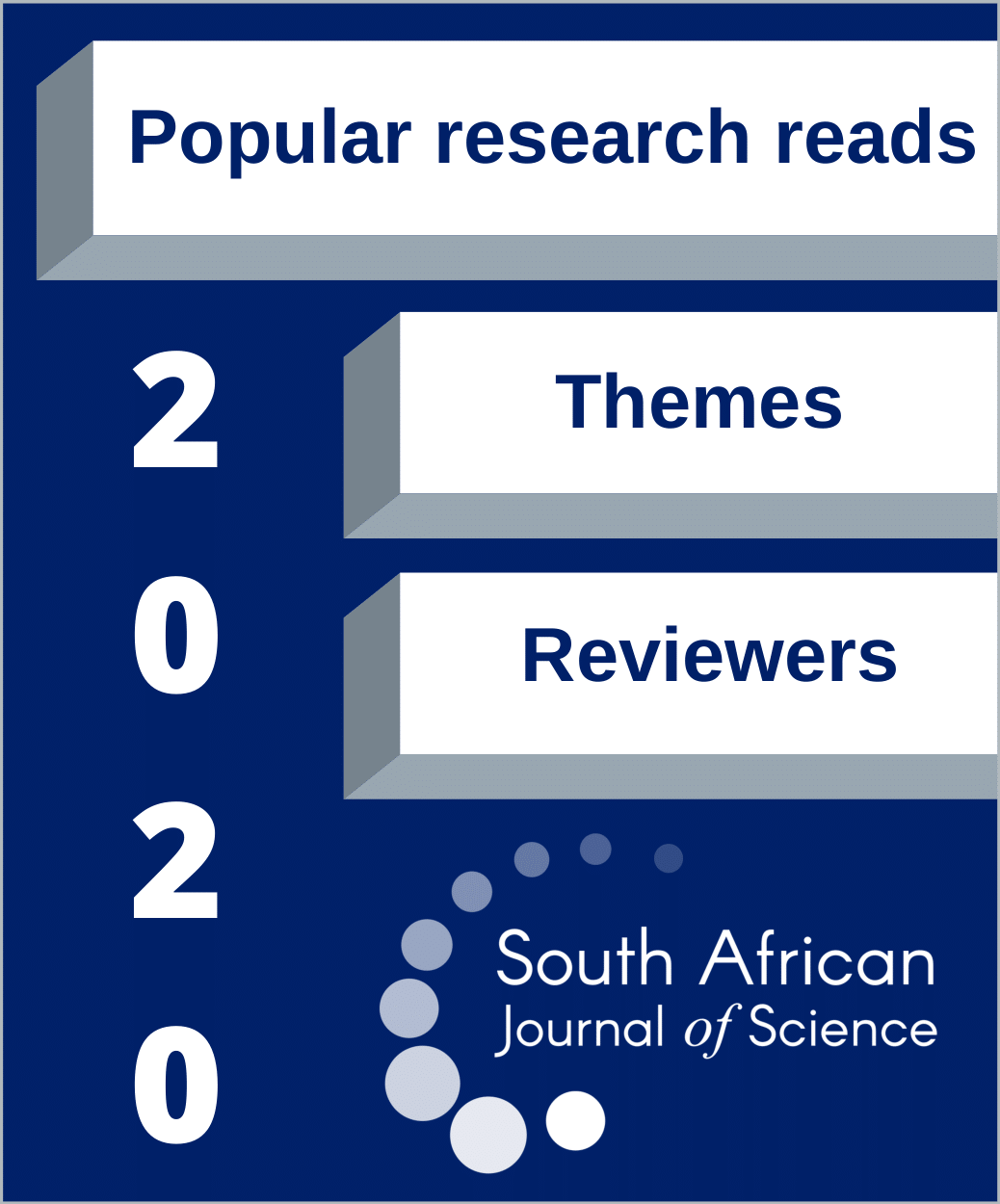