Alexander Logie du Toit (1878–1948) was South Africa’s most famous geologist during his lifetime, having authored five books which brought him world renown. In December 1937 to January 1938, accompanied by his wife Evelyn, he visited India in order to attend the Jubilee Indian Science Congress in Calcutta and to do field work in coal and diamond mines. On the return journey to Africa by ship, they stopped for a few hours in Port Victoria on Mahé Island in the Seychelles archipelago. They also passed by Silhouette Island. Du Toit recorded his activities in a diary, and his geological observations in a notebook, where he also drew a sketch of Mahé, and recorded steep structures on the east coast of Silhouette. Although he had not visited the Seychelles before, his deep understanding of the problems of Seychelles geology resulted from his comprehensive research on Indian Ocean geology for his 1937 book Our Wandering Continents. He made remarkably accurate observations on the geomorphology and structure, some of which were only confirmed decades later when the Seychelles were mapped in the 1960s to 1990s. His bold and prescient ideas on the breakup of the Gondwana continent, and on the formation of the Indian Ocean, have been amply confirmed by modern studies, especially by those of Lewis D. Ashwal and his collaborators. 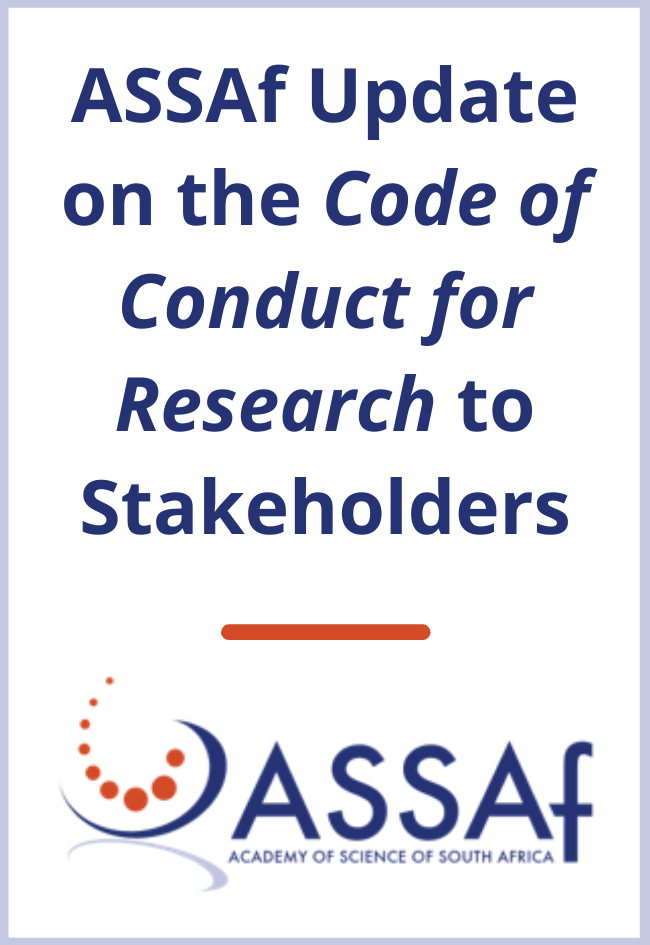 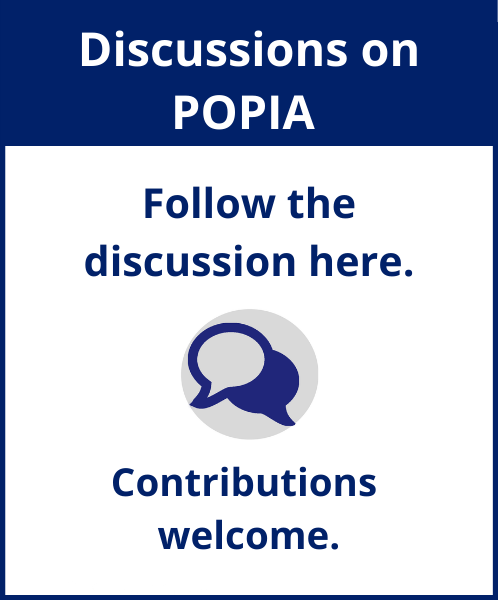