A natural zeolite (clinoptilolite) that is mined in KwaZulu-Natal, South Africa, was evaluated for the removal of Ni2+ from wastewater. In particular, the effect of zeolite modification on Ni2+ removal from synthetic wastewater was investigated. The natural clinoptilolite was pretreated with 2 M metal chlorides for 24 h to yield near homoionic Na+, K+ and Ca2+ forms. A comparison of the isotherms for the Na+-Ni2+, K+-Ni2+, Ca2+-Ni2+ and natural-Ni2+ systems gave insight into how the displaced ion affects the selectivity of the clinoptilolite for Ni2+. The Na+, K+ and natural forms show highly selective convex isotherms whereas the Ca2+ form has a concave graph suggesting that the selectivity series is Ca2+> Ni2+> (Na+, K+, natural). Thermodynamic properties revealed that the Ni2+ sorption capacity increases as the values of the equilibrium constant and Gibbs free energy increase with increasing temperature from 298.15 K to 348.15 K. The enthalpy change was positive for all forms of clinoptilolite; values of 26.00 kJ/mol, 18.72 kJ/mol and 42.05 kJ/mol were obtained for exchange of Ni2+ into Na+, K+ and Ca2+ forms, respectively. The positive changes in enthalpy provide an indication that the sorption reaction is endothermic for Ni(II). The Gibbs free energy values were all negative except for Ca2+-exchanged clinoptilolite at 298.15 K and 308.15 K, for which the values were positive 3.10 kJ/mol and 0.53 kJ/mol, respectively. The entropy values for Ni2+ sorption were also positive; values of 0.12 kJ/mol.K, 0.08 kJ/mol.K and 0.14 kJ/mol.K were obtained for the Na+, K+ and Ca2+ forms, respectively. As expected, the enthalpy obtained from the Van’t Hoff plot is dependent not only on the metal ion being adsorbed, but also on the ion being displaced. Pretreatment of the zeolite enhances the removal efficiency provided that monovalent ions are used for the pretreatment. Thus clinoptilolite is an effective low-cost absorbent for the removal of Ni2+ from aqueous solutions. 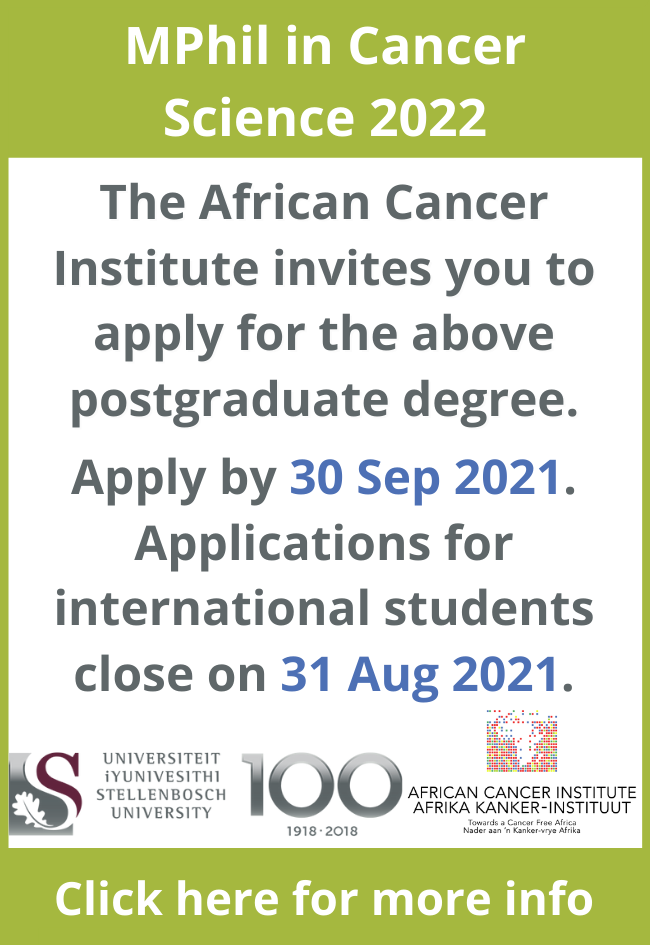 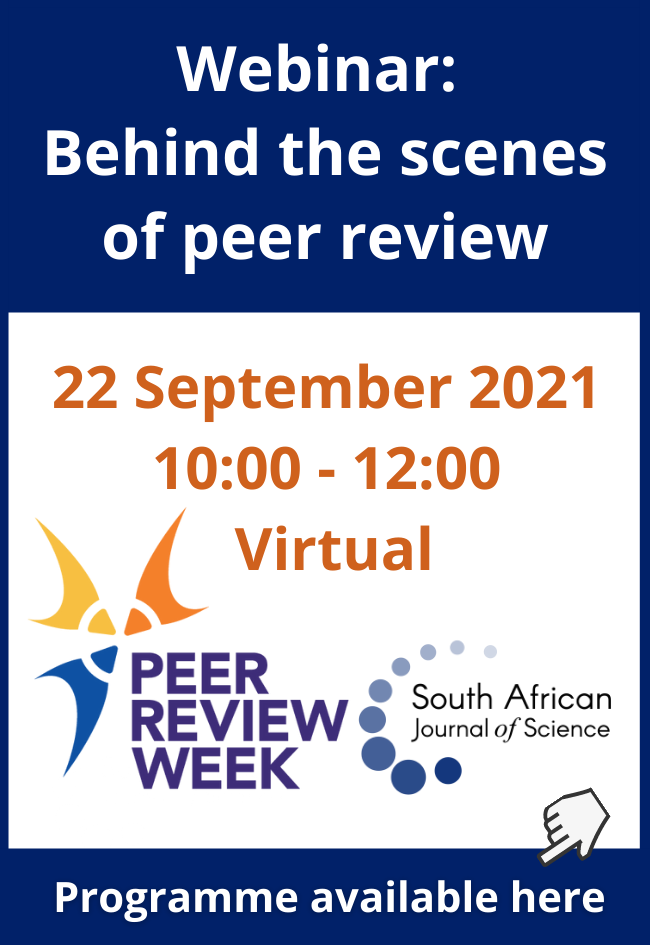